Terry Saleh is an Australian artist of Malay/Indonesian and Papuan/Indian descent. He has a strong interest in the history and cultures of indigenous peoples throughout the world, as well as the legends and culture of Australia’s original inhabitants.

Terry’s multicultural ancestry and rich ethnic upbringing have contributed to his uniquely expressive style, as he incorporates the traditional with the contemporary onto canvas. He uses a variety of media, and a range of styles and techniques to capture the essence of his subject matter and to produce artworks that have a powerful visual effect. Through his paintings, Terry communicates the beauty, wisdom and uniqueness of culture and the environment and pays tribute to the natural wonders that surround him and the land that he lives in.

Terry has exhibited extensively both nationally and internationally. He has sketched, painted and carved, expressing his creativity on canvas, skin, paper bark, wood and clay. Terry also creates handmade artefacts and instruments such as boomerangs, bull roarers, clap sticks and Yidaki (didgeridoo).

Described by many as a ‘spiritual artist’, Terry regards this as a compliment and confirmation that his artwork communicates to the beholder some of the serene beauty and uniqueness of indigenous people throughout the world and their cultures, that are a continuing source of his inspiration. 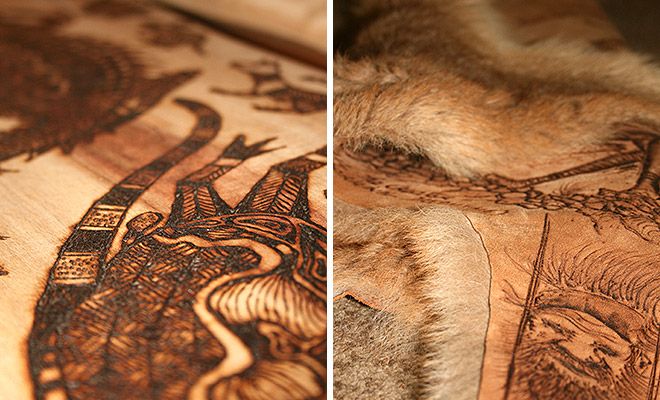 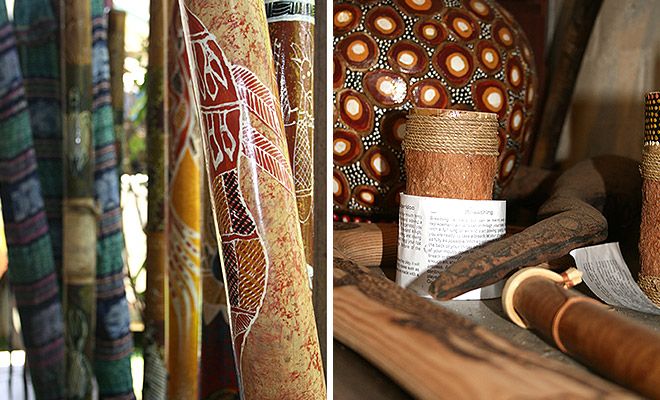 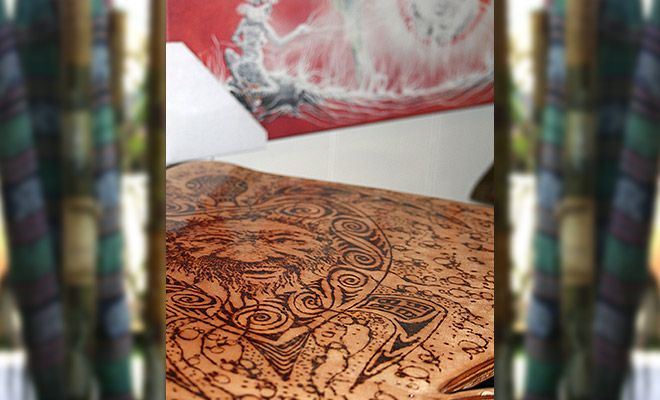 Old Petrie Town is managed by the Y Brisbane

The Traditional Custodians of Country in our region are the Gubbi Gubbi (Kabi Kabi), Turrbal and Jinibara people and we acknowledge each of them as Custodians of Moreton Bay.